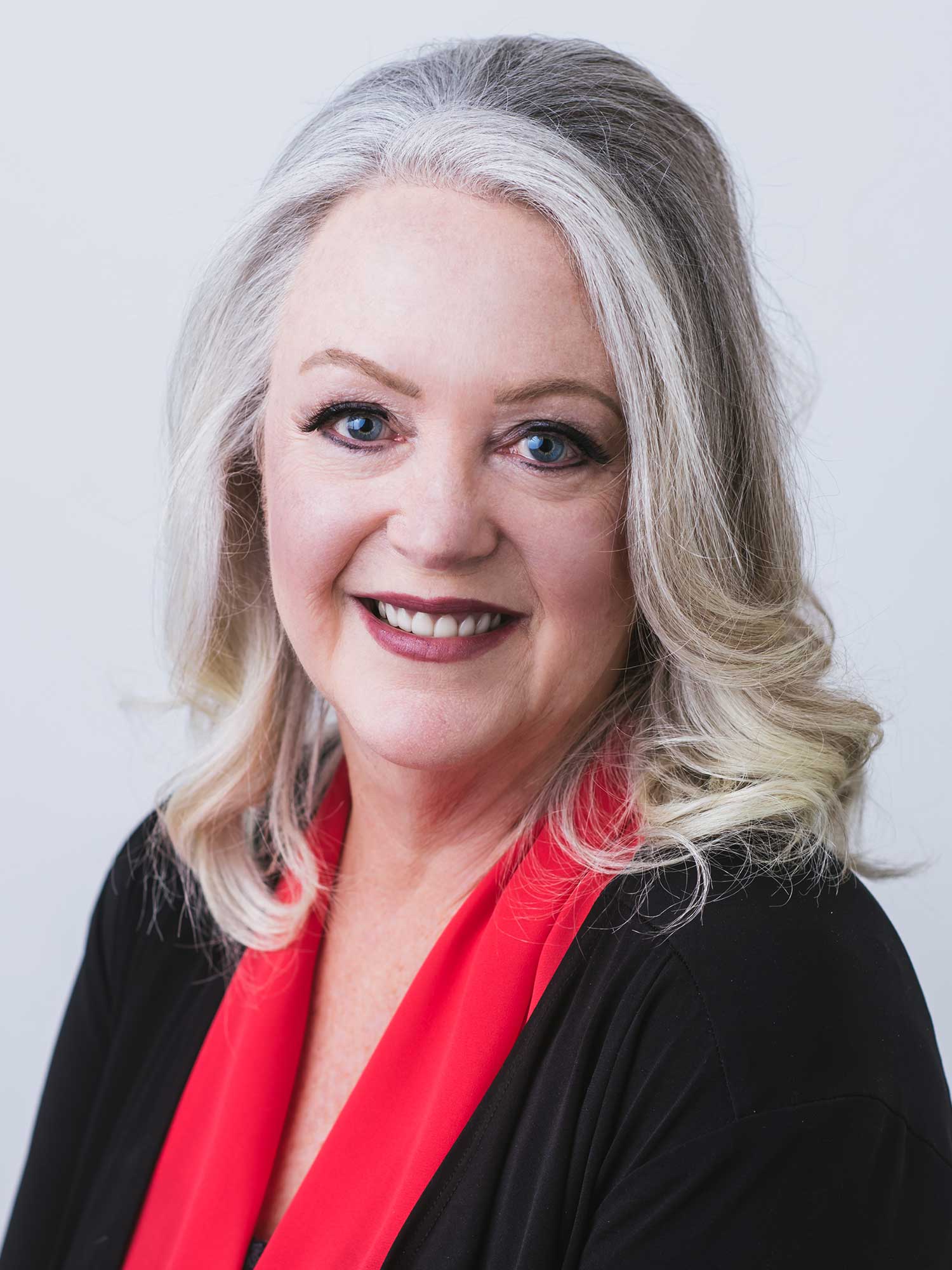 Ashley E. Sweeney is the award-winning author of Eliza Waite and Answer Creek. Her third novel, Hardland, released in Fall 2022

From the award-winning author of Answer Creek and Eliza Waite comes a tough, gritty story of an indomitable woman in early 19th century Arizona Territory.

Ruby Fortune, once the “Girl Wonder” on the Wild West circuit, faces an untenable choice: murder her abusive husband or continue to live with visible and invisible scars. Now a single mother of four boys in her hometown of Jericho, a rough and tumble mining town north of Tucson, Ruby opens a roadside inn to make ends meet. An affair with a Black miner puts Ruby’s life and livelihood at risk, but it isn’t until his life is threatened—and hers as well—that she considers letting him go and sets in motion a plan to save herself, her inn, and her sons.

Shaped by Sweeney’s thorough research and vivid prose, Hardland delivers a tough, fast talking, shoot-from-the-hip heroine who goes to any length to survive in one of the harshest towns in the American West. 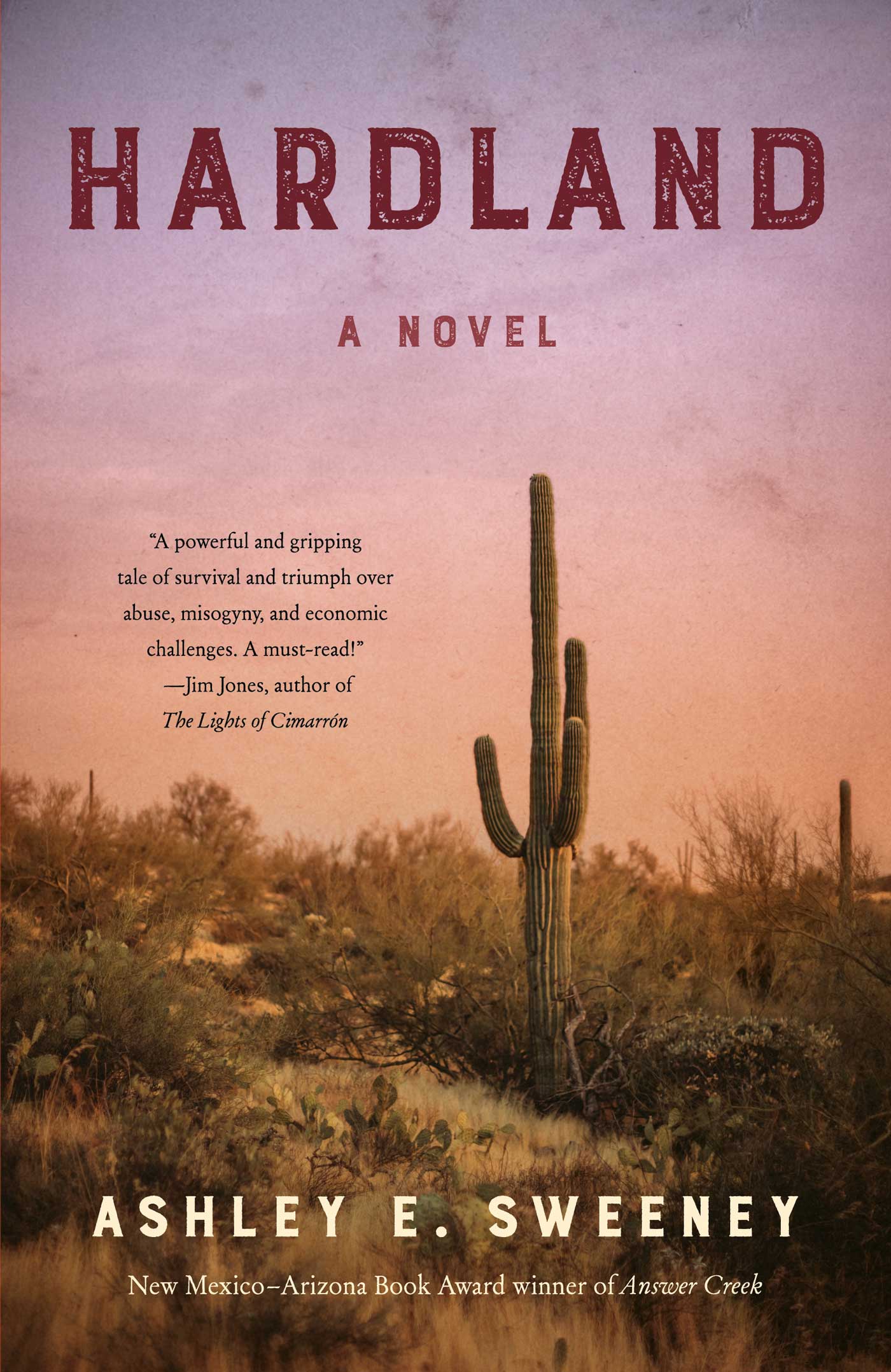 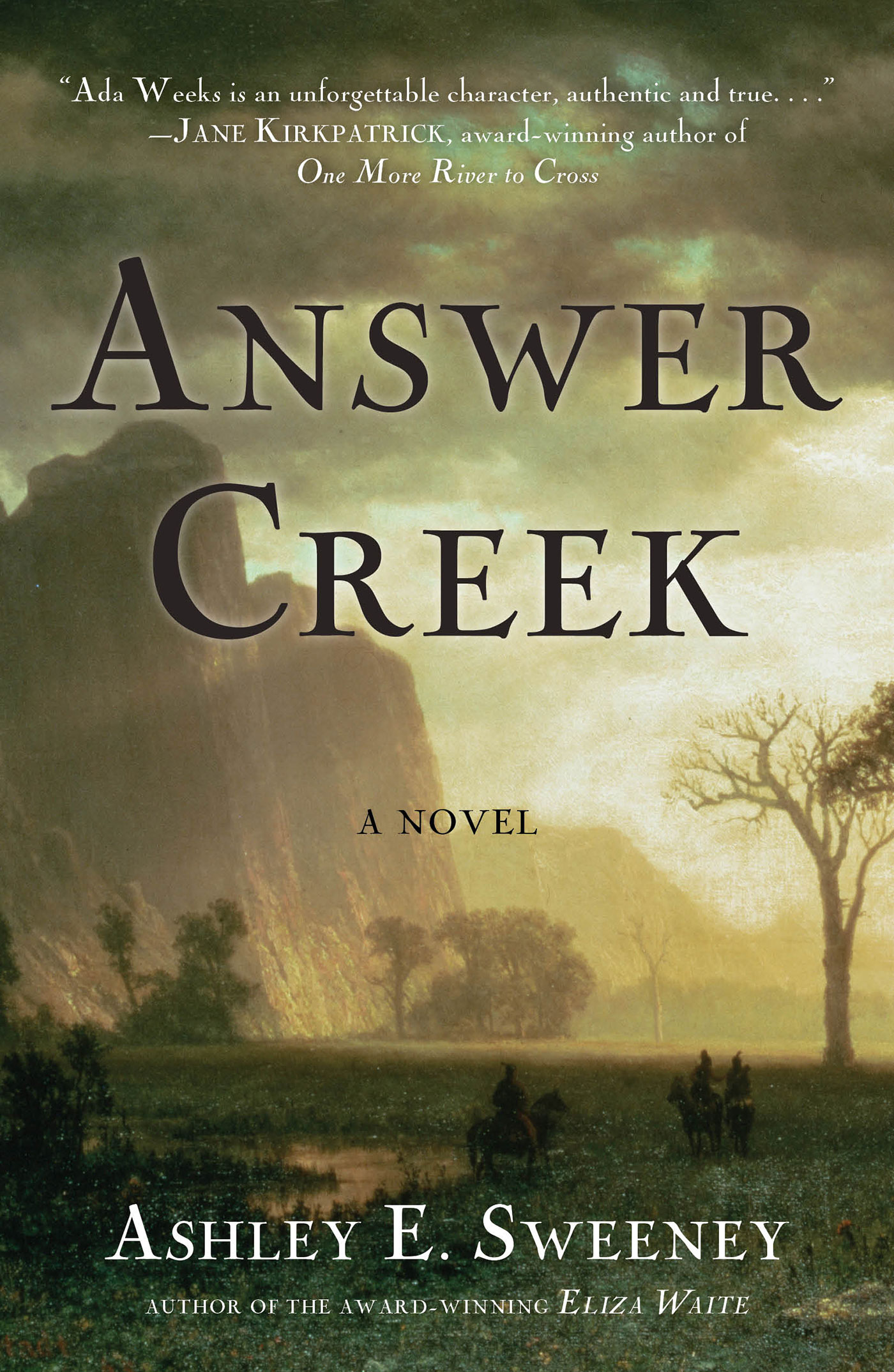 Nineteen-year-old Ada Weeks confronts danger and calamity along the hazard-filled journey to California. After a fateful decision that delays the overlanders more than a month, she—along with eighty-one other members of the Donner Party—finds herself stranded at Truckee Lake on the eastern side of the Sierra Nevada Mountains, stuck there for the entirety of a despairing, blizzard-filled winter. Forced to eat shoe leather and blankets to survive, will Ada be able to battle the elements—and her own demons—as she envisions a new life in California?

Eliza Waite chronicles a pioneer woman who suffers overwhelming loss in the remote San Juan Islands of Washington State in the late 1800s.

Learning to survive the loss is the proving ground for Eliza’s true journey of discovery: Risking it all to forge a life on her own terms in Alaska, against the background of the Klondike Gold Rush. With detailed attention to location, character development, and the constraints upon women of this era, Sweeney’s story entertains, informs, and uplifts. 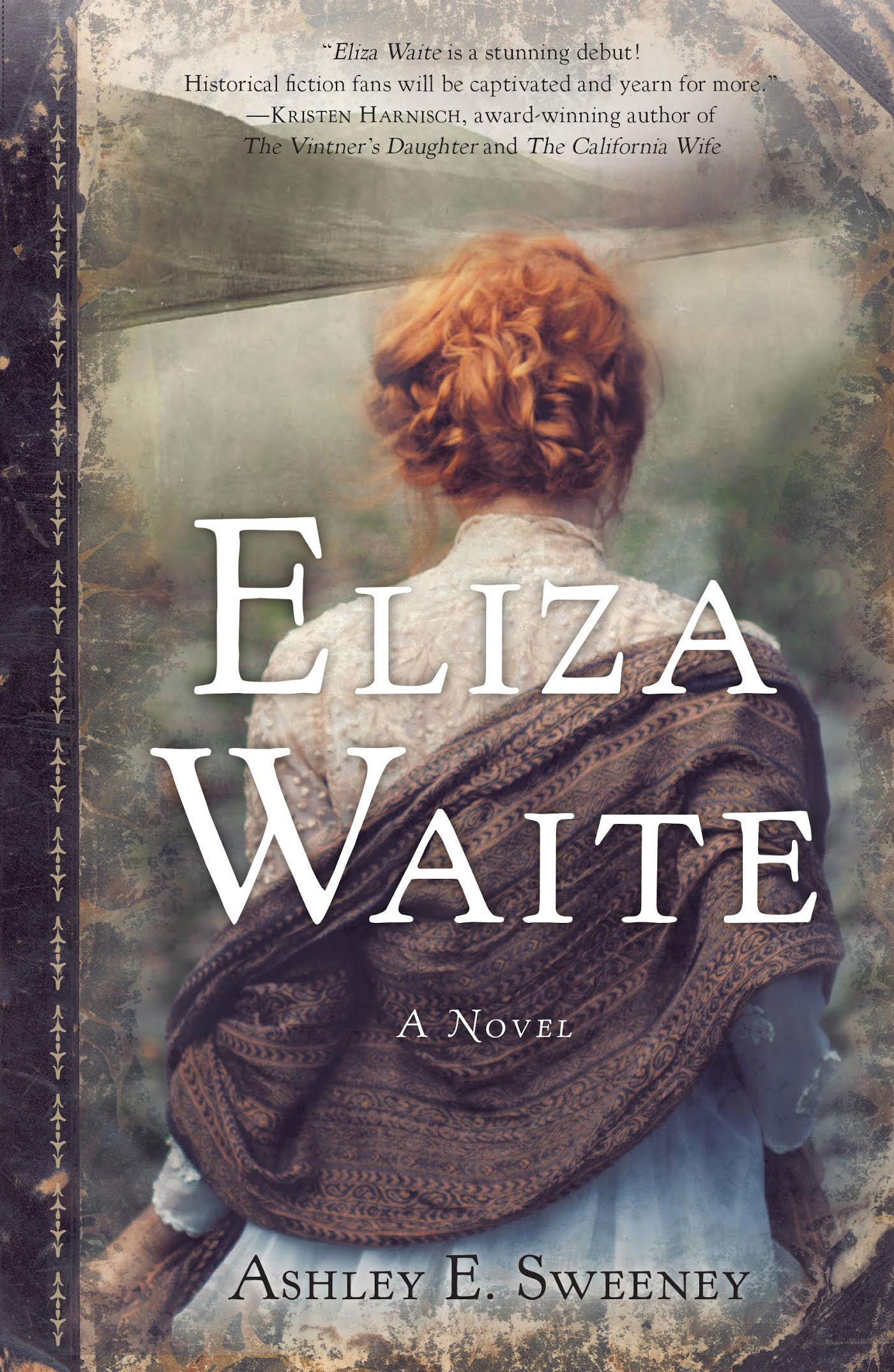