Hello from the rainy Pacific Northwest. Nearly 44 years ago, I left New York City in the midst of a once-in-a-century blizzard and arrived in Seattle on a gloriously warm and bright spring day. Daffodils in bloom. Fruit trees budding. Fresh produce at Seattle’s iconic Pike Place Market. I planned to stay a year. 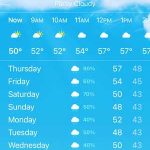 One boyfriend, two husbands, four children, twelve moves, two dogs, and at least a dozen cats later (and counting), I’m still here, despite the PNW’s notoriously damp fall and winter weather. Like creatives in all northern climates, it’s time to burrow in and get busy as our forecast here is for rain, rain, and more rain . . . likely until March.

That’s when we Northwesterners forget all about the previous five months of rain. Seed catalogues! Hikes in the Cascades and Olympics! Boating in the Salish Sea! Days that last until 10 p.m., with no humidity or bug.

Also, if you missed the Chirp deal, the audiobook of Answer Creek is now an Apple “New and Noteworthy” pick for November. For $9.99, you can buy a copy for yourself or for a holiday gift.

Hardland is off for final edits and I’m busy strategizing with my new three-person publicity team: Krista Soukup of Blue Cottage Agency, webmistress and newsletter editor Anji Verlaque, and social media manager Janis Robinson Daly in preparation for Hardland’s September 13, 2022 release. A thousand thanks go to my writing critique group, the RBGs: Shelley Blanton-Stroud, Gretchen Cherington, and Debra Thomas for sustaining and encouraging me through this process.

I’ve also decided on my next project, so stay tuned for news about that next month.

I’m still doing a robust Zoom book club schedule so contact me (soon!) if you you’d like to get on the schedule before May, when I’ll switch gears for next fall’s release of Hardland.

A few weeks ago, I attended my first in-person book club for Answer Creek in Bothell, Washington as a guest of my sister-in-law, Karen Kapovich. Members of the Reading Between the Whines book club offered their recent five-star reads below. 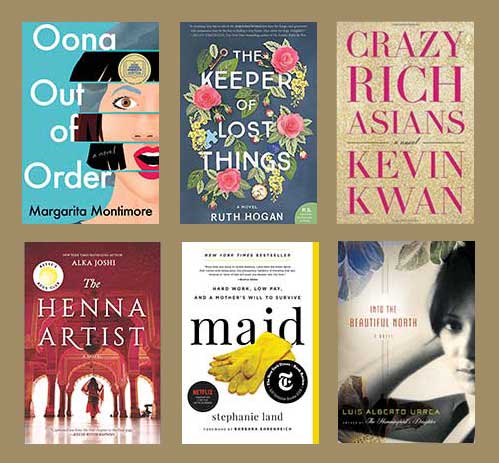 This is the time of year to take a few moments to give thanks. When I worked at The Lynden Tribune in Lynden, Washington from 1989-1999, members of the editorial staff (publisher Mike Lewis, editors Cal Bratt and Dave Brumbaugh, and staff members Mary Beth Neal, Tim Mahoney, Roy Neese, Ric Hallock, and me) would write a paragraph about what we were most thankful for that year.

This year? I’m thankful for new perspectives. The COVID pandemic has taught me three basic and important lessons:

Hoping that you have a long list of things for which to be thankful.